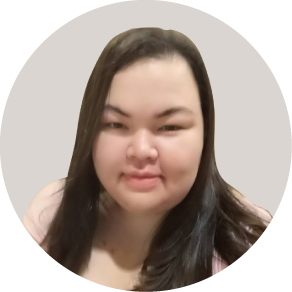 When is Constitution Day?

This national holiday in Thailand is held annually on 10 December. If 10 December falls on a weekend, the holiday will be observed on the following Monday.

This holiday commemorates Thailand’s adoption of a constitutional monarchy in 1932.

At the start of the 1930s, Thailand (then called Siam) was suffering economically from the effects of the great depression. The king at the time was Rama VII, who was seen by many as lacking the experience necessary to deal with all the issues that were affecting his country.

This led to a group of intellectuals and senior military personnel forming a group called the people’s party who presented the king with the option to stay in power but have his power reduced, creating a constitutional monarchy.

Under the new constitution, the king and monarchy remained in place with the king as head of state, head of the military and defender of all religions.

Since 1932, Thailand has had 18 constitutions or charters, but all have been a variation of a constitutional monarchy. This constant of the monarchy during times of great change reflects the respect and admiration that the Thai people have for their Monarchy.

How is Constitution Day celebrated?

This pride in the monarchy is a key element of the festivities of Constitution Day. Parades and fireworks are common festivities on this day and images of the Thai kings are displayed across the country. It is a day when the people of Thailand will thank the monarchy for granting them the right to run their country.


Keep up with our latest Properties
News & Promotion

Previous article
What is Loy Krathong?